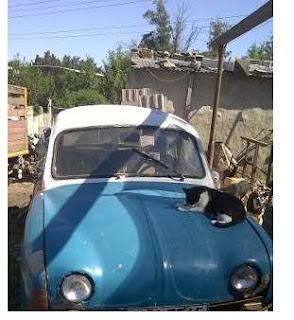 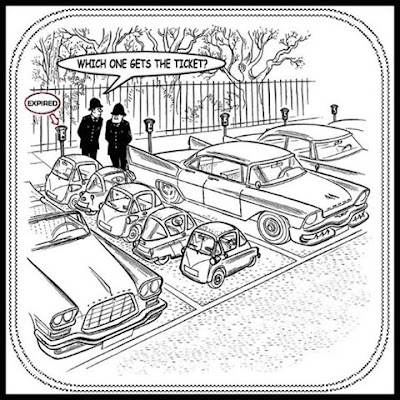 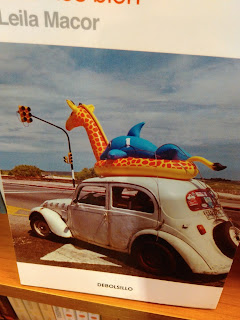 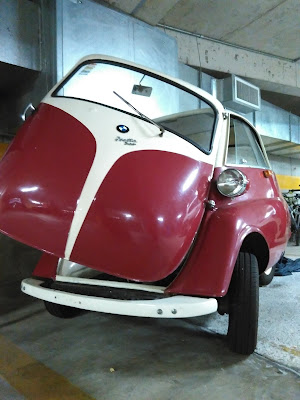 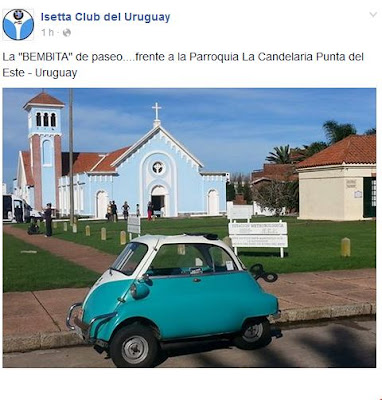 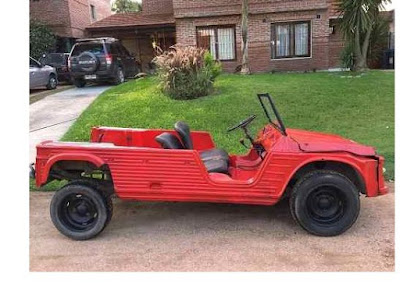 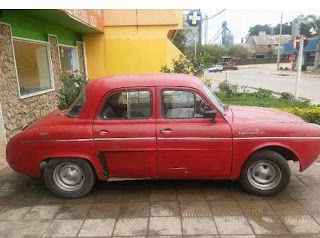 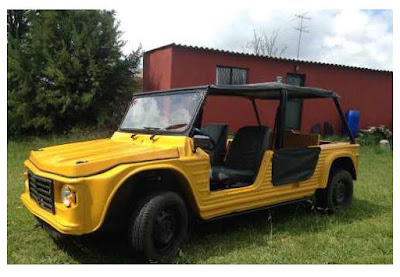 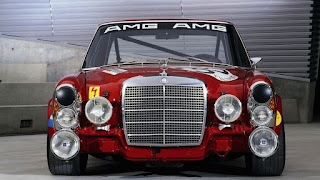 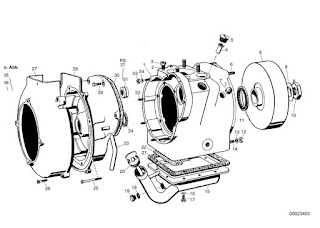 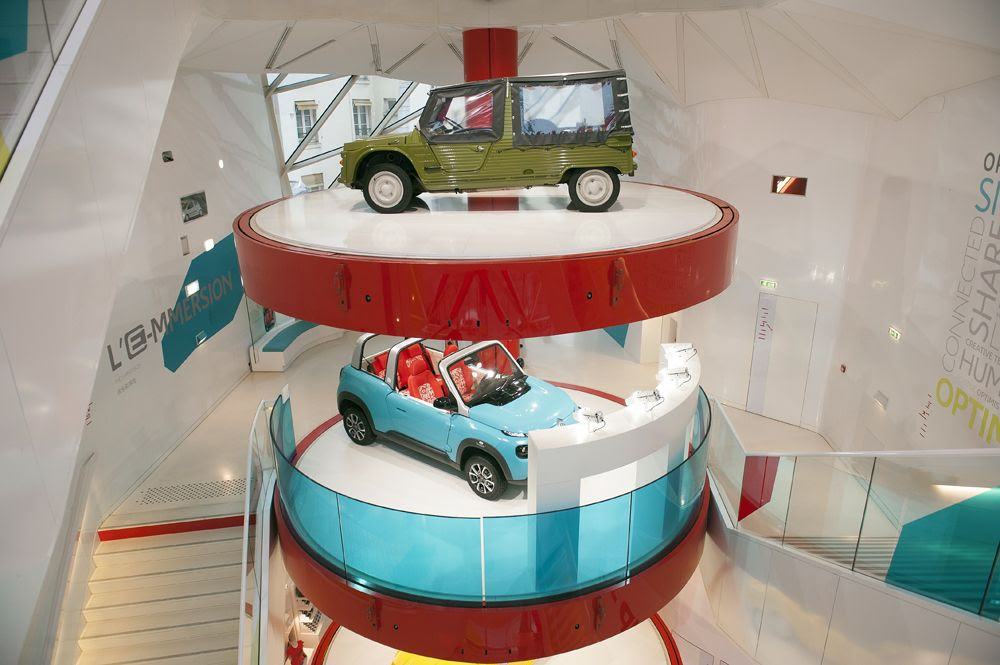 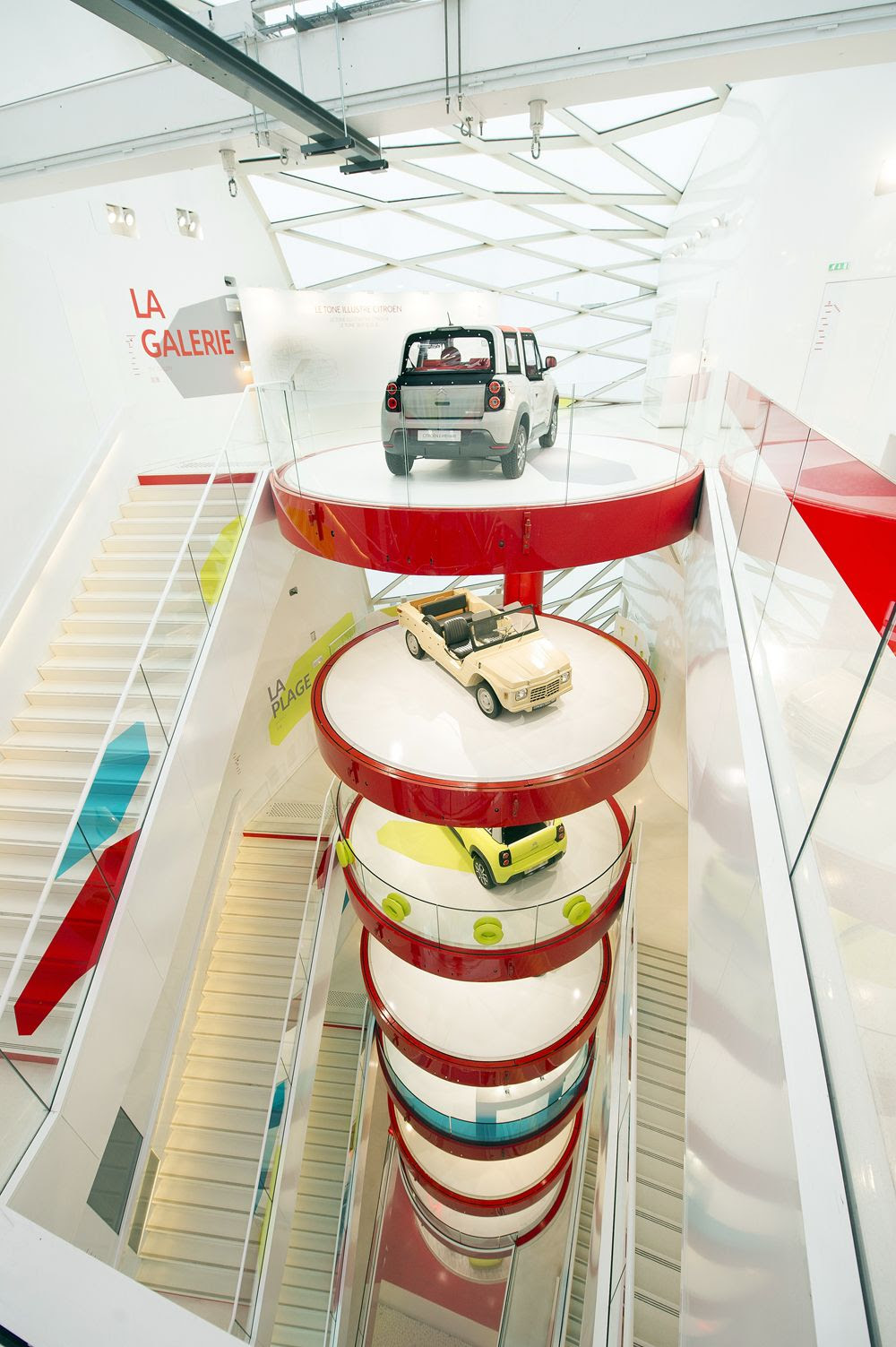 The Citroën Méhari is hardly the only off-roader of its ilk, with 2CV-based machines developed around the world by smaller manufacturers, usually in knock-down kits for local assembly. If you want one of those, fly to, say, the South of France and scour local classified ads for a “Teilhol Tangara”. After seeing the success of its rival’s truggy, Renault made the similar Rodeo off the 4.  It’s even more uncommon than the Méhari in the U.S., as are several Fiat-based cars. Think of these ruggedized (largely) 2WD machines as “soft roaders”, even though they’ve been proven everywhere. Sadly, when the company offered 4-wheel-drive on the car, it didn’t fit a second engine out back.
Publicadas por Timón a la/s 11:09 No hay comentarios: 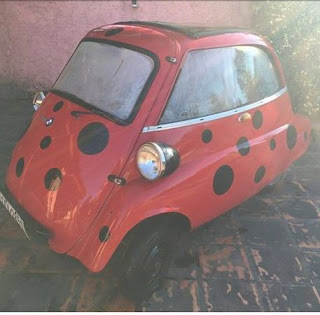 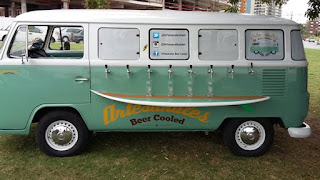 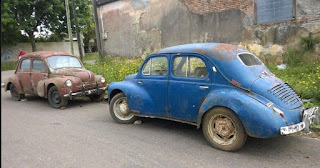 No sé si no llorar....buaaaa